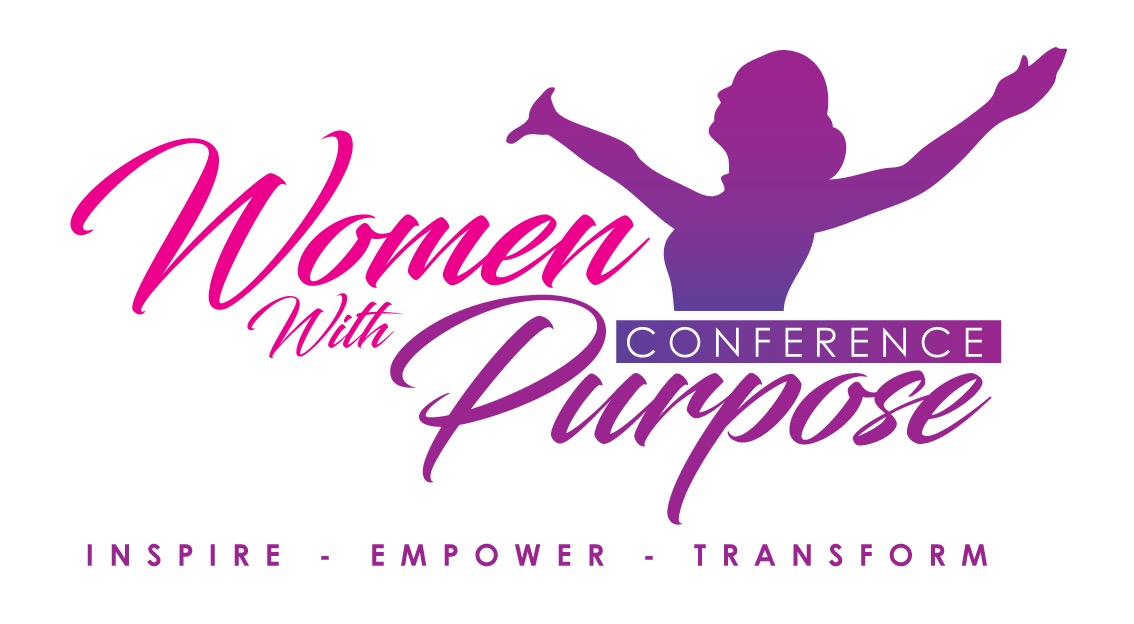 Christie Mokotupu was born in Bankstown NSW Australia and attended Strathfield Girls High School where her love of volleyball began. At the age of 14 she received a scholarship to the Australian Institute of Sport in Canberra and competed for Australia in the 2000 Olympics at 17 years of age. At the age of 20 she retired after competing in a world championship, playing professionally in Italy and competing in over 200 games for Australia around the world.

In 2009 at 25 yrs old, Christie gave birth to her son Corado. In 2015 she shared her private battle with depression, drugs and alcohol addiction with the Sydney Morning Herald to raise money for One80tc.org.

In 2016 she founded Candifest Ministry, Candifest Enterprises Pty Ltd and The Wander Organisation – her trinity vision that blends her love of ministry, business and philanthropy together.

In 2017 she featured on the Christian Channel – Wesley Impact TV and was interviewed on Jesus being her answer to overcoming any impossible situation. That same year she also appeared on Channel 7’s Today Tonight and featured on nine honey as a Pain Pod (drug free pain relief) Ambassador.

She is a volunteer with Auburn SES (State Emergency Service), holds a diploma in Aviation as a Commercial Helicopter and recently began a Bachelor of Biomedical Science and Bachelor of Laws at the Australian Catholic University

Christie joined as a member of the Liberal Party in 2020 and has a keen interest in Australian and American politics.

Christie is a well respected Public Speaker due to her honesty and vulnerability in speaking truth. She “Keeps It Real” publicly on all topics online, in schools, churches, private and corporate events.